On Monday, I was honored to be elected Senate Minority Whip by my Republican colleagues, to serve with our Minority Leader Bryan Simonaire as the Maryland Senate Republican leadership team, replacing my friend Senator Hough who stepped away from this position to focus on his final year in the Senate and his campaign for Frederick County Executive. I am thankful to be given this opportunity by our caucus members and will continue to be an energetic voice for common sense and conservative principles. I look forward to working together in the fight for real, lasting change and accountability in Annapolis.  You can read the press release from the Minority Leader here. 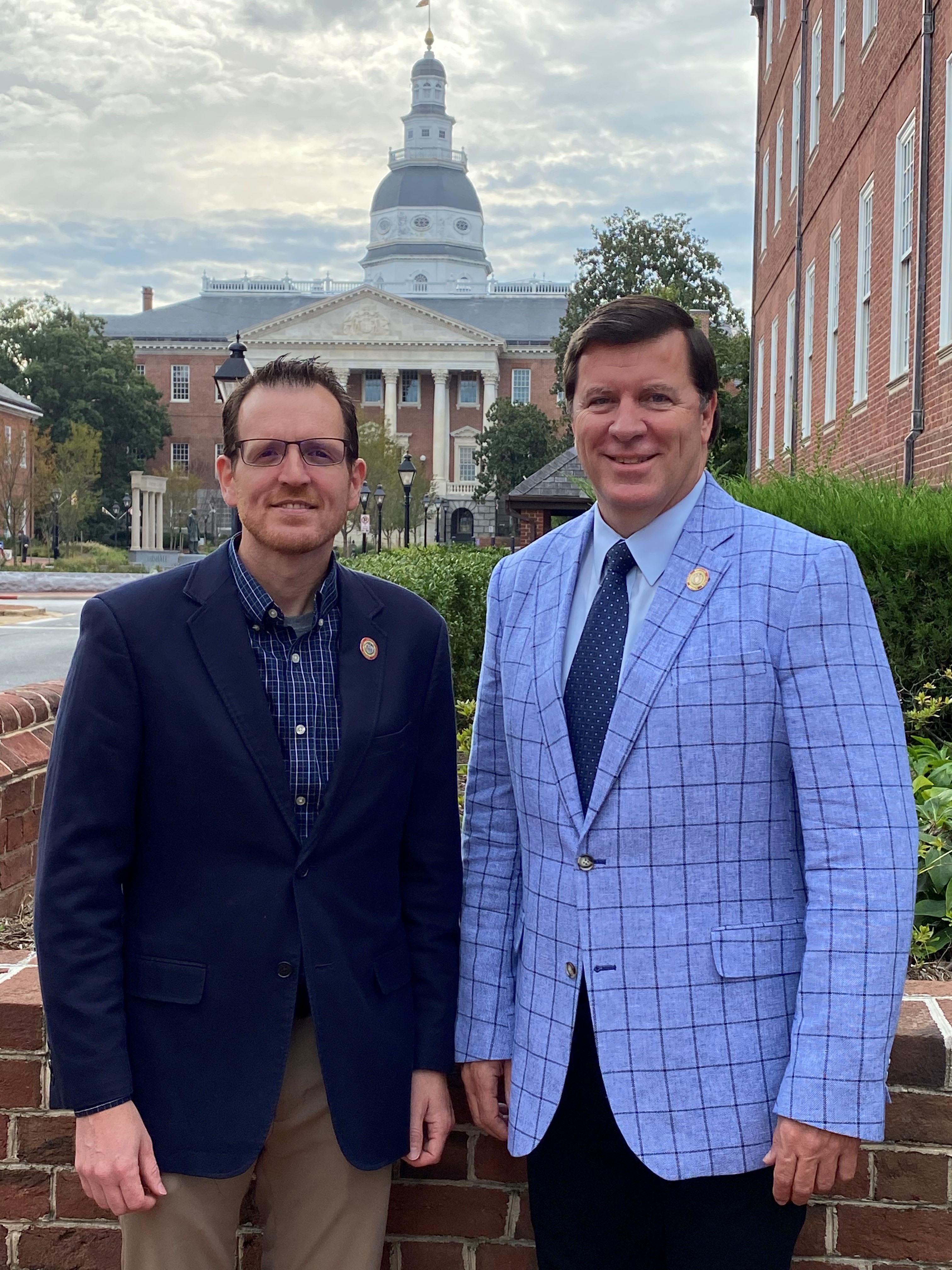 Earlier this week, the members of the Carroll County Commissioner Redistricting Committee voted to recommend Map A to the delegation as the commissioner district map to serve Carroll County for the next 10 years.  The link to an interactive map: Map A Revised (arcgis.com)

The final rounds of  public meetings will be held at 6 PM on Wednesdays in October.  The Final Commission Meeting Recap of Events will be held on Wednesday, November 3rd at 6 PM.  For the most up to date information and schedule, visit Maryland Citizens Redistricting Commission.