Here’s an update on what’s happening in Annapolis at the end of the ninth week of the 2022 General Assembly Session.

You can watch my weekly video update, where I discuss several of the majority party’s legislative initiatives by clicking the picture directly below. 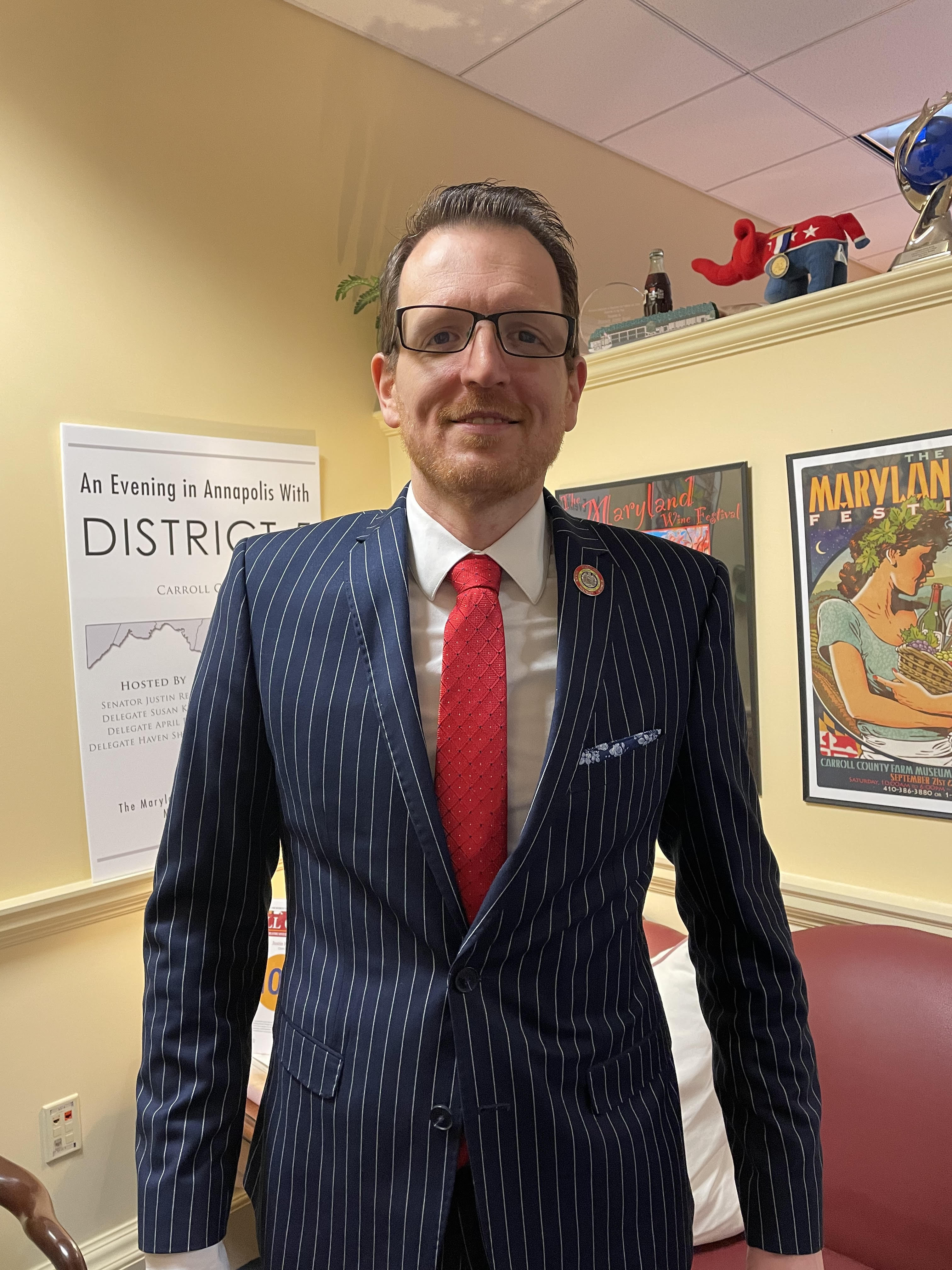 While there are several concerning issues being pushed by the Democratic Majority here in the final weeks, one you may not have heard about is a huge push they are making to increase the number of abortions and who can perform abortions in Maryland.

We already have some of the most liberal abortion laws in the country, but the majority party wants to go even further. I am strongly pro-life and it’s the main reason I got involved in politics. Below are four of these “abortion expansion” proposals. I am strongly opposed to them but wanted to make sure you were aware:

I am opposing all these proposals but I am not just playing defense. I have sponsored SB 535 - the Unborn Child Protection From Dismemberment Abortion Act. SB 535 would prohibit the performance of the inhumane practice of “dismemberment abortion”, in which the abortionist uses forceps to crush the skull and bones of an unborn child – with no anesthetic. This is done because it is the cheapest way to perform abortions. This practice is barbaric and should be outlawed.

SB 535 will be heard in front of the Finance Committee THIS Wednesday, March 16th. If you are interested in coming to Annapolis to testify before the Finance Committee, you can do so by creating a MyMGA account, and signing up for oral testimony the day before (March 15th) starting at 4 pm. You may also submit written testimony, even if you are unable to attend in person to testify before the committee.

In conclusion, I’m committed to standing up for pro-life values and will do my best to keep you informed about what is taking place on these issues. 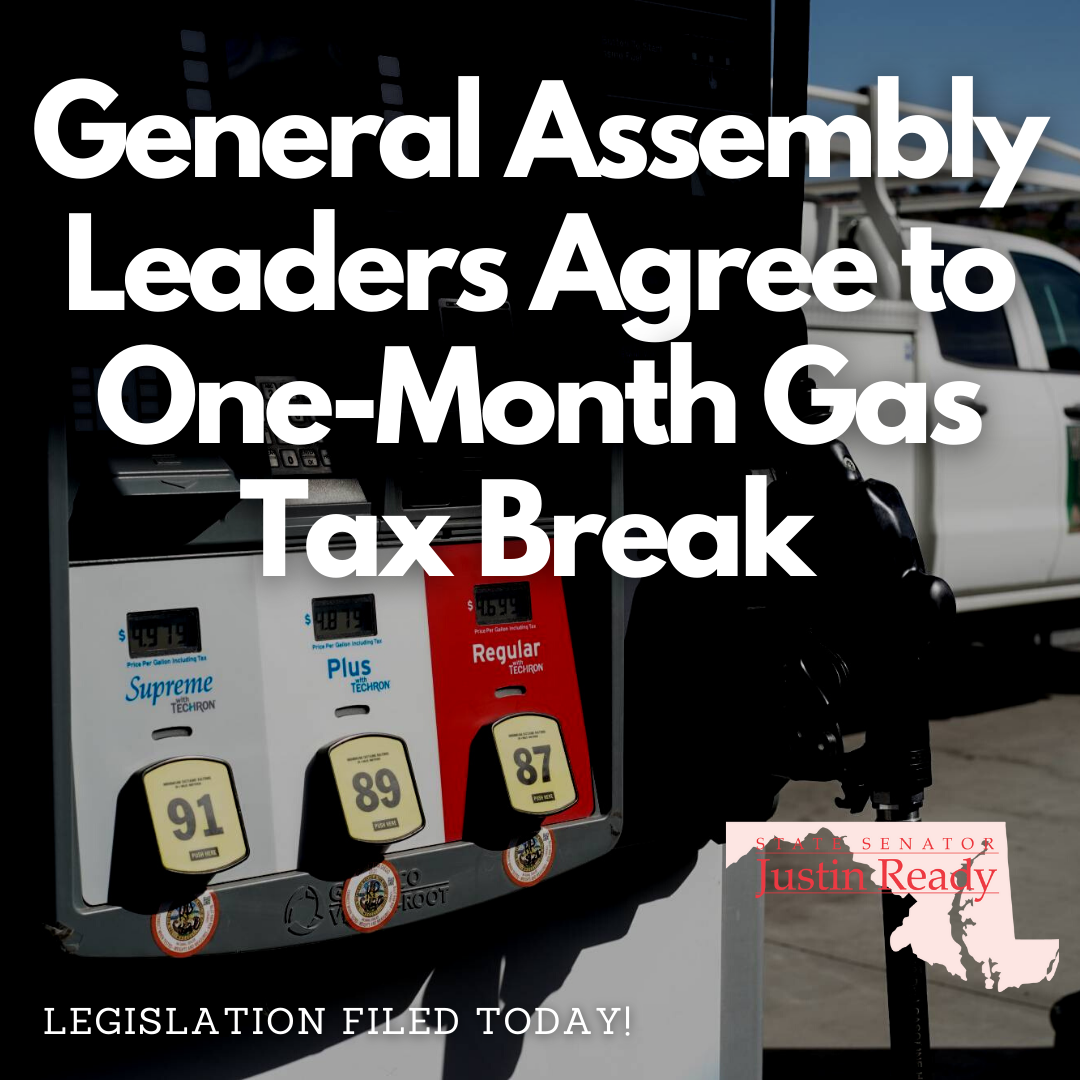 This week, I’ve continued to spotlight the need to bring tax relief to combat rising gas prices and inflation by repealing the automatic gas tax increase that is tied to inflation.

SB 337 is legislation I’ve co-sponsored with the Maryland Senate Republican Caucus that repeals the automatic and never-ending gas tax increase that was passed in 2013 and is a hallmark of the tax and spend legacy of the O’Malley Administration. I am in full support of this legislation and will continue to fight for much needed tax relief for Marylanders.

Also – in other news – legislative leaders in Annapolis have agreed to pass a 30-day pause in Maryland’s gas tax, which will save Maryland 36 cents per gallon for one month. We have to pass a bill to do so and it was introduced Friday, however I am confident that it will pass.