I hope you and your family are doing well. We've completed the first full week of the 2022 General Assembly Session and there have been a number of developments I wanted to make you aware of. There will be more to come in the weeks ahead.

The bulk of the time spent on the Senate floor this week was dedicated to the debate over State Legislative redistricting.  Here is my video from earlier this week.  As expected, the Democrat’s map passed the Senate along party lines.  It will now move to the House for debate. 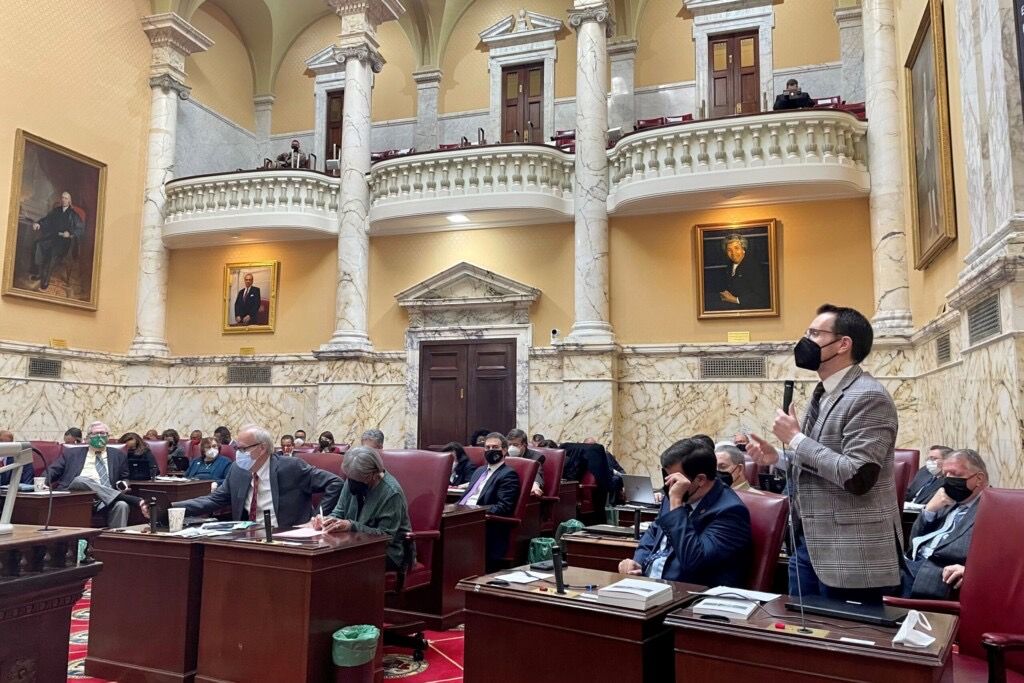 On Wednesday, Governor Hogan today presented his Fiscal Year 2023 (FY 2023) budget, which strengthens the state’s Rainy Day Fund to record levels, is proposing major tax relief to retirees and working families and funds key local priorities for us in Carroll County, including education, law enforcement and park funding.  Governor Hogan’s budget - if adopted fully would certainly accomplish the goal of leaving our state in a stronger financial position that what was inherited when he was sworn in in 2015. It also would provide significant tax relief to reduce the high cost of living burden in our state - including eliminating taxes on retirement income, which I've co-sponsored, and a number of other important tax relief initiatives and regulatory reforms. 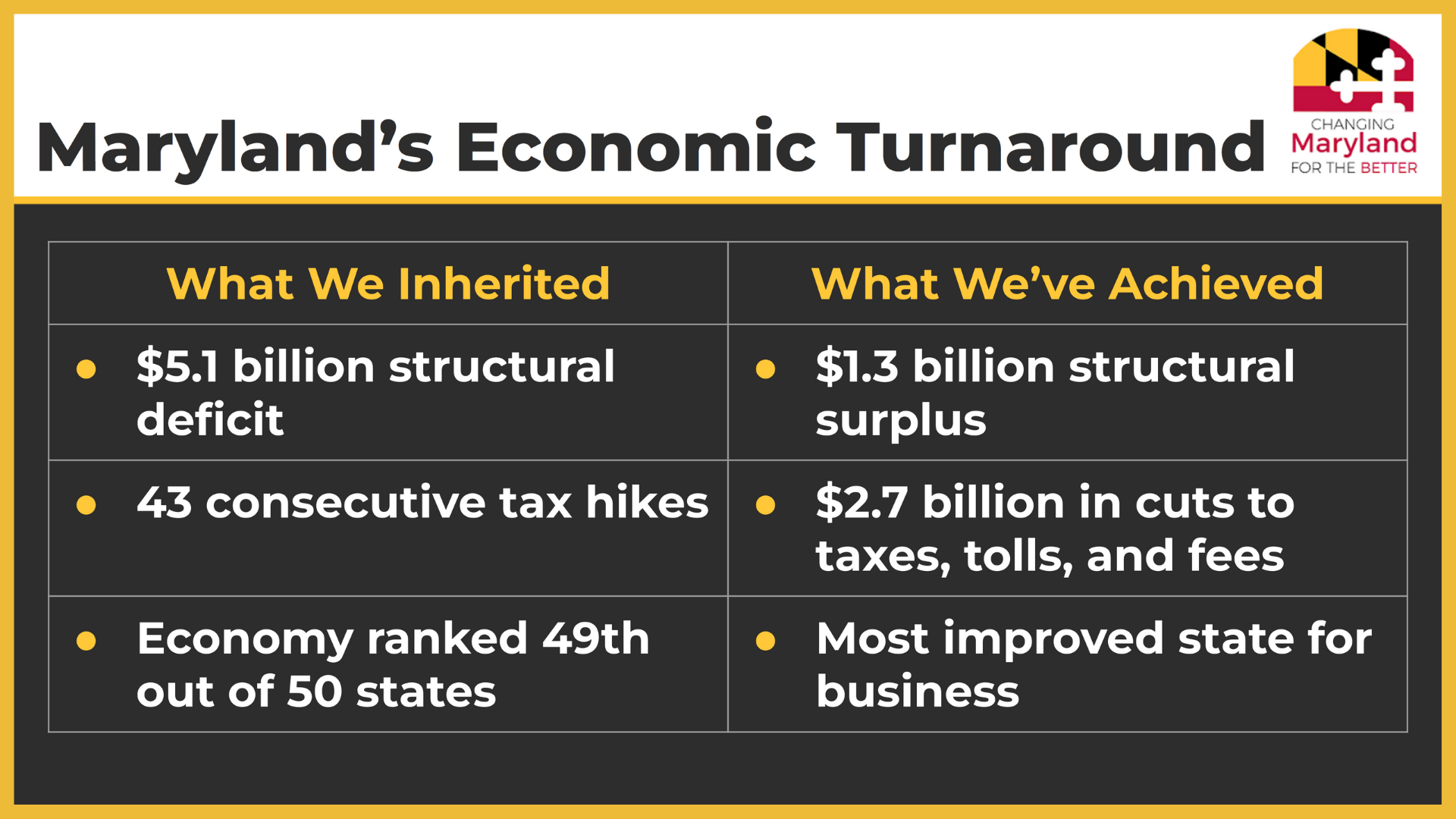 You can read the Governor’s full press release here.  The full budget is available here. 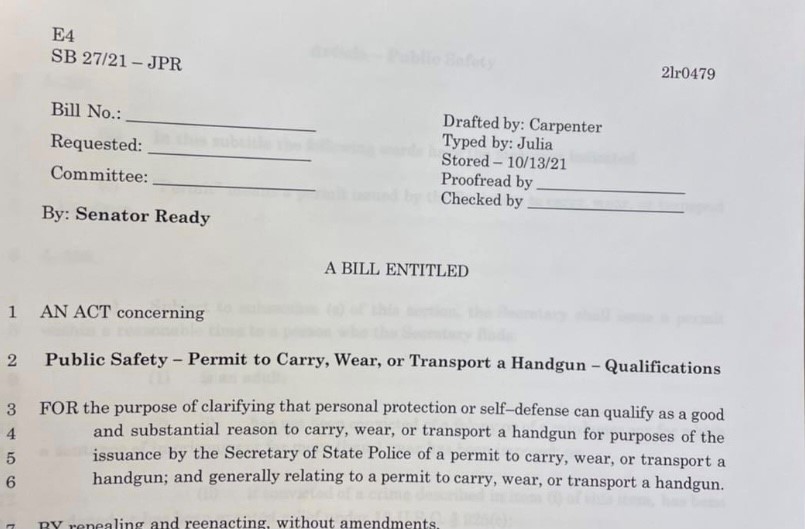 On Wednesday, I filed SB 327 to make Maryland a “Shall Issue” state for concealed carry permits. I support law-abiding citizens’ 2nd Amendment right to defend their families, property and themselves. We can see from the out of control gun violence in Baltimore that criminals don’t let the lack of a permit get in their way - we need to change Maryland’s law to once again respect the right of self-defense.  You can read the full text of the bill here.