Good Afternoon! This week’s legislative session brought a lot of hot-button issues to the Senate floor or votes in my committee. My team and I will make sure to keep you updated so you can spread the word on what’s happening here in the Maryland General Assembly.

NOTE: To stay up to date with the latest news from Annapolis and our area, I hope you’ll like my Facebook page – www.Facebook.com/SenatorReady  and follow me on Twitter http://Twitter.com/JustinReady - and Instagram-http://Instagram.com/JustinReady. I use these to give up to the moment updates so feel free to follow! 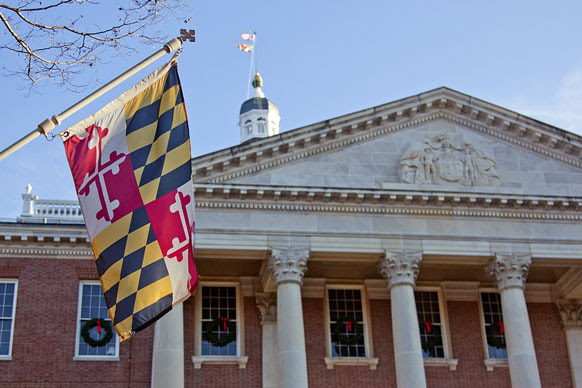 One of the more difficult bills we’ve encountered in the Judicial Proceedings Committee – of which I currently serve – is SB311, commonly referred to as Physician Assisted Suicide. On Friday, this bill passed the committee with a 8-3 vote - I voted no. After spending nearly eight hours in committee, we made several significant changes to close a number of legal loopholes - like making sure that doctors and other participants can be held responsible for malpractice or negligence - and ensure a mandated mental health evaluation. For a good overview of where the bill ended up and where we are on the issue - click here: https://www.baltimoresun.com/news/maryland/politics/bs-md-medical-suicide-advances-20190322-story.html?fbclid=IwAR1Wdelm9D_WPKcnkaZpL-jmAZQaUnHrWz2-A_od-8GETPasBlHYu-hDzi4

While these amendments improve the bill, I think this crosses a very bright line that we should not be going as a state or society. I cannot vote to sanction health care providers prescribing what is literally 100 pills of poison for someone to end their life on purpose, particularly when they have just entered a very vulnerable phase with a bad diagnosis.It's important to note that there are already provisions in state law that allow for a medical practitioner to "ease a person into death" using sedation and other methods. That's a far cry from intentionally giving a person medication to end their life.  I recognize this is a difficult issue and that some may disagree but that is where I stand.

On Wednesday, the Senate passed SB280, commonly referred to as the Fight for Fifteen, by a vote of 32-13. This bill phases in an increase in the State minimum wage to $15.00 per hour by January 1, 2025, with a longer phase-in for employers with 14 or fewer employees. This legislation, among many other initiatives brought forth by the Democratic party, places an undue burden on small-business and consumers all across the state. I voted NO, and will continue to vote as such whenever anti-business friendly legislation appears before the Senate.

On Wednesday, the Senate also went line by line through our version of the FY2020 State Budget Bill. The House and Senate have both passed different versions of the budget. In the Senate version - while I had some concerns about the levels of spending - it  is by and large a much more fiscally conservative budget than the the version passed by the House of Delegates. The two sides are currently meeting to hammer out differences with a final vote on the budget expected later this week. The Senate version keeps spending increases to just over 3% ( too high in my view but the increases are because of "mandated" spending increases that the General Assembly has passed in prior years making zero growth budgets difficult) and the Senate version preserves the vitally important Governor’s Education Accountability office - which House Democrats and liberal special interests have tried to cut. Our version keeps the BOOST Program – which seeks to expand alternative education opportunities to poor students - and the Senate kept in place the "sweeper" payments that are helping the state catch up on outstanding pension obligations, which were dramatically underfunded during the O'Malley years.

I'm concerned, in closing, that the majority party controlling the General Assembly is in such a hurry to spend money on new education and health care proposals that they could leave us in a bind if we have a recession or downturn. I agree with Governor Hogan's view that education spending increases should be coupled with real accountability measures and I am firmly on the side of doing more to cut taxes for working families and job creators. As more specifics are finalized on the state's budget, I'll be sure to keep you informed.

Senator Ready Video on Bills to Watch Out For

To watch me discussing cross-over, Laura and Reid’s Law, and Anti-2nd amendment legislation, please click the photo below. 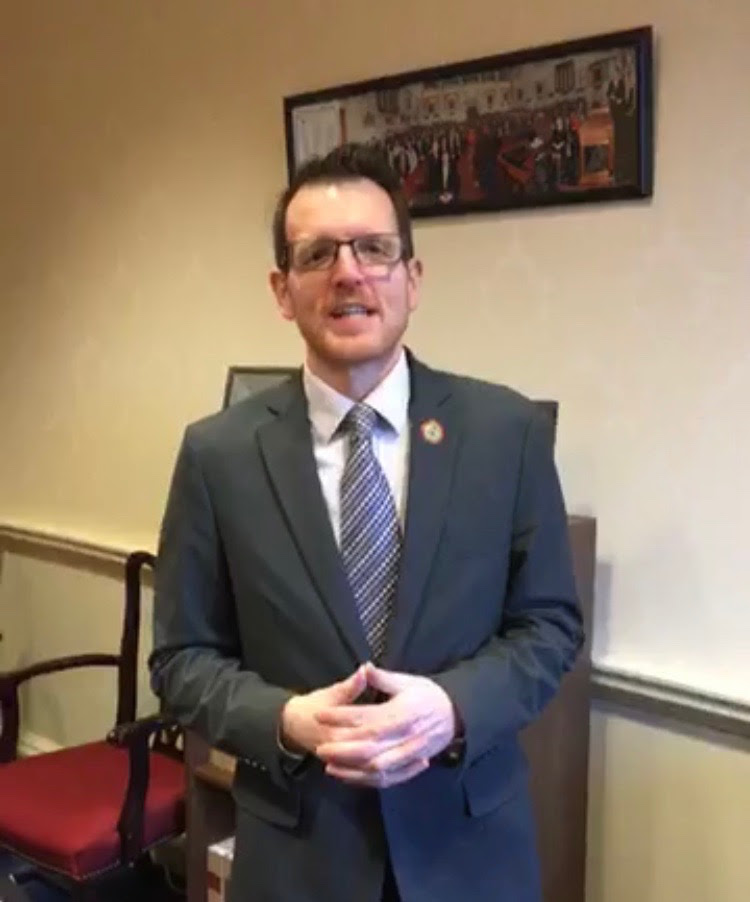 Do you Know a College Student?

I consider it a great honor and responsibility to serve you in the State Senate and welcome your thoughts and opinions. Please feel free to contact me or my staff with any questions or concerns that you have.