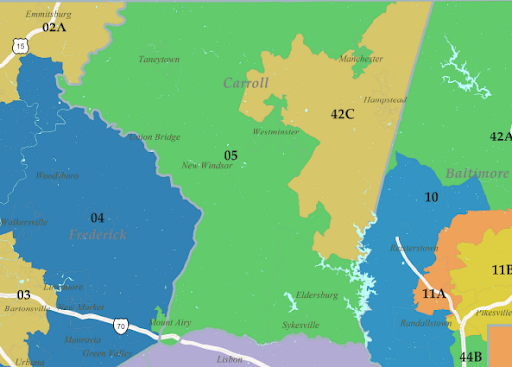 The district that I'm honored to represent, District 5, will now include all of South Carroll and the small piece of Mt. Airy that’s in Frederick County. District 5 voters will continue to elect one Senator and three (3) State Delegates to represent us in Annapolis. Two of our current Delegates are moving on. Delegate Krebs is entering a well-deserved retirement and Delegate Shoemaker is running for the very important open State’s Attorney position in Carroll County – with my full support so there will be openings to be filled in the July 19th Republican primary and November general.

In District 5, there will be several candidates for House of Delegates. Delegate April Rose is running for re-election and she has my strong support. As part of the District 5 team, April and I have partnered together on everything from reducing taxes to fighting for parents’ rights in education to reopening our schools and economy. You can learn more about April and see how to help her campaign by clicking here.

April and I are also supporting Chris Tomlinson for State Delegate. Chris Tomlinson is an energetic conservative who is a proven community leader with experience in both the private sector and state government. He is running to stand up for our Constitutional rights, oppose government overreach, support law enforcement, and protect Carroll’s agricultural heritage. Of note - Chris has spent the last several years working to advance the conservative movement in Maryland, serving in positions with the county and state GOP and coordinating local campaign efforts to elect President Trump on down to conservative Board of Education members. You can learn more about Chris and how to help his campaign by clicking here. Chris and April have both been endorsed by Maryland Right to Life, received top ratings* from the NRA and are committed conservative leaders. (*April received an A, Chris received an "AQ" - which is the highest rating a non-incumbent can receive)

Haven Shoemaker has been a champion for conservative principles as our Delegate and has stood for law-and-order, supporting our police against radical "Defund the Police" and pro-criminal policies. Haven has 30 years of criminal law experience in his professional life. He's been endorsed by Sheriff Jim DeWees, the Carroll County Fraternal Order of Police and former Governor Bob Ehrlich. He also has an A lifetime rating with the NRA and a 100% pro-life voting record - though State's Attorney does not deal with those issues directly.

In addition, all of the above candidates have been endorsed by Delegate Susan Krebs. 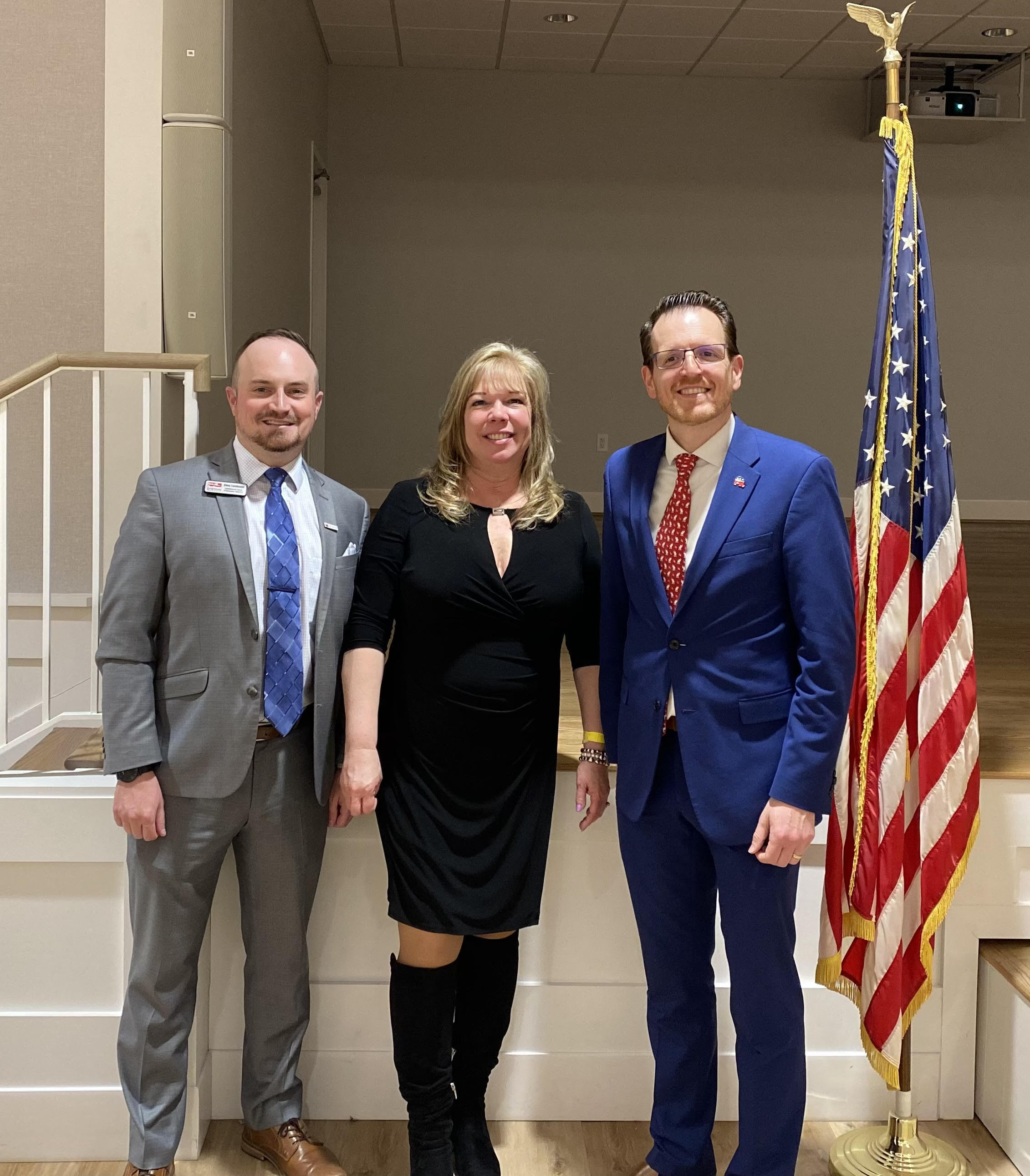 Thank you for your interest and support!