Here’s an update on what’s happening in Annapolis at the end of the last full week of the 2022 General Assembly Session.

Monday is “Sine Die” in the Maryland General Assembly, which in Latin means “the end.” We will be on and off the floor until the clock hits midnight, when all pending legislation will become dead.

Click on the image directly below to watch my final weekly video update, which I recorded on Monday. It includes my thoughts on the pending crime legislation that are stuck in the House of Delegates. 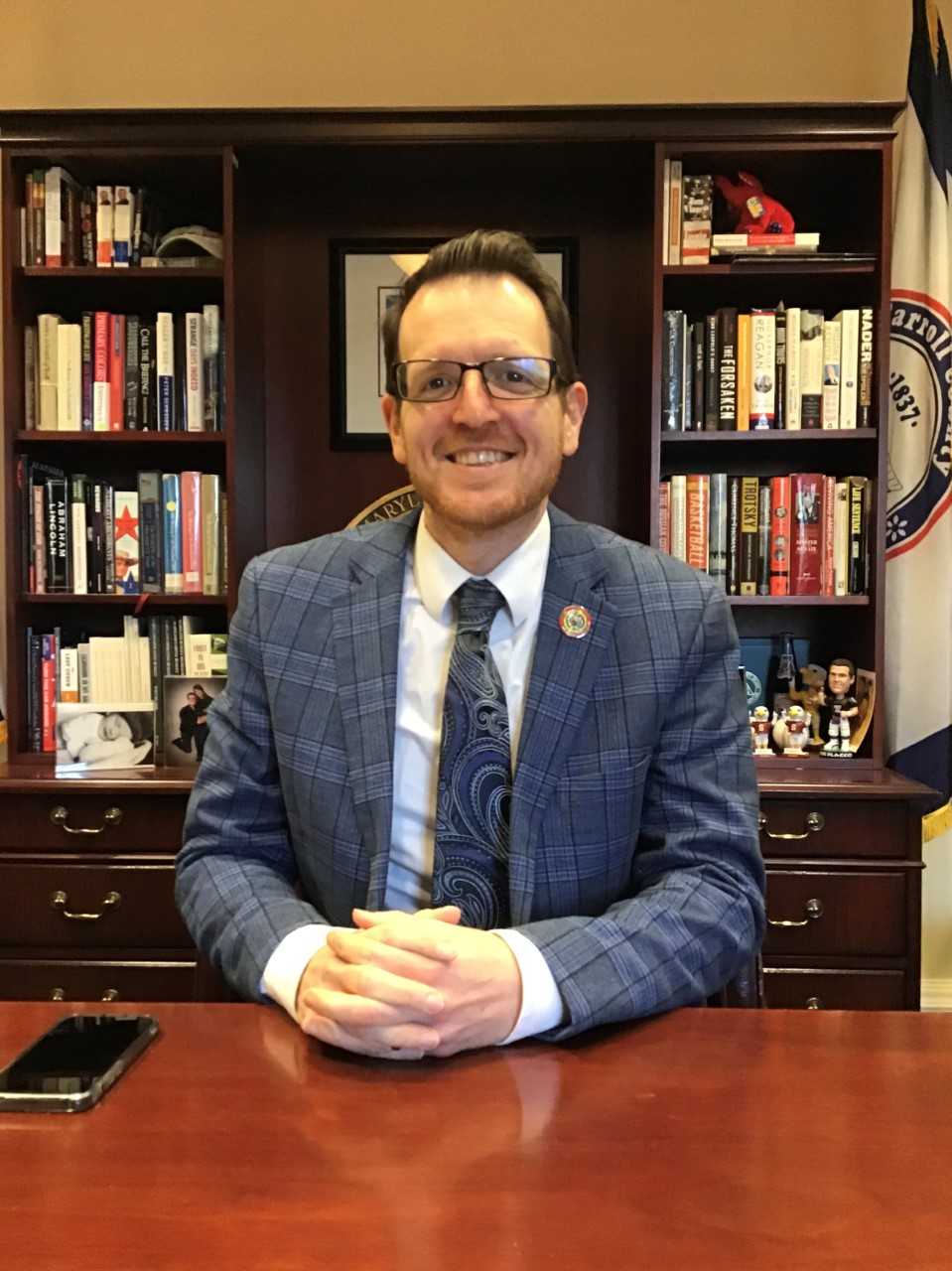 The Maryland General Assembly has passed a new congressional map after a judge ruled that the previous map was gerrymandered to give Democrats an unfair advantage. While the new map is not perfect, it is much better than the original map pushed through by the Democrats. The previous map would have likely been an 8-0 Democrat advantage. This new map has one strongly Republican seat, and one district that is more of a “swing” district. You can view the new map by clicking here.

Several pieces of legislation passed by the General Assembly have been vetoed by Governor Hogan. Unfortunately, the Democrats have a veto-proof majority in both the House of Delegates and the Senate. Some of these bills had a couple of Democrats opposed but probably not enough to sustain the vetoes. Republicans will be on the floor Saturday to fight to sustain Governor Hogan’s vetoes on the following bills, and others:

SB890/HB937 – Abortion Access Act – I have covered this bill in several of my weekly updates, and have fought strongly to defeat it but it did pass. Now the Governor has rightly vetoed it and I’ll be supporting that veto on the Senate floor. You can read more of my thoughts on this bill by clicking here.

SB275/HB8 – Family and Medical Leave Insurance Program – This bill sounds nice but it creates a $1.6 Billion annual payroll tax on every worker in Maryland AND every small business with 15 or more employees. The bill mandates paid leave for “specified personal and family circumstances” which is extremely broad, it would allow for 12 weeks of partially paid time off annually to employees who work more than 20 hours a week but, again, would require money come out of everyone’s pay check every pay period whether you use the program or no

HB1021 – Security Requirements for Licensed Firearm Dealers – This bill dramatically overreaches trying to prescribe highly specific and expensive security measures for firearm dealers – whether they happen to have a store, sell individually or are a major chain. Obviously security is important and necessary for gun stores but they already do it. Local counties and cities have their own process and requirements consistent with local zoning. This is a thinly disguised way to basically tax people who are engaged in a legal business helping people exercise their Constitutional rights and it removes local control.

I am glad that Governor Hogan vetoed these bills, and will be fighting to sustain his veto on the Senate floor Saturday.

This week, local volunteer fire companies made me aware of a federal bill – HB 3728 – that would make grant funds much more available to volunteer fire companies to construct or upgrade their facilities. They recommend contacting your two U.S. Senators, Chris Van Hollen and Ben Carding, as well as your federal congressmen to ask them to support this legislation. Your congressmen is either be Rep. Andy Harris or Rep. Jamie Raskin depending on where in Carroll County you live. You can contact any of the following representatives by clicking on the links directly below: